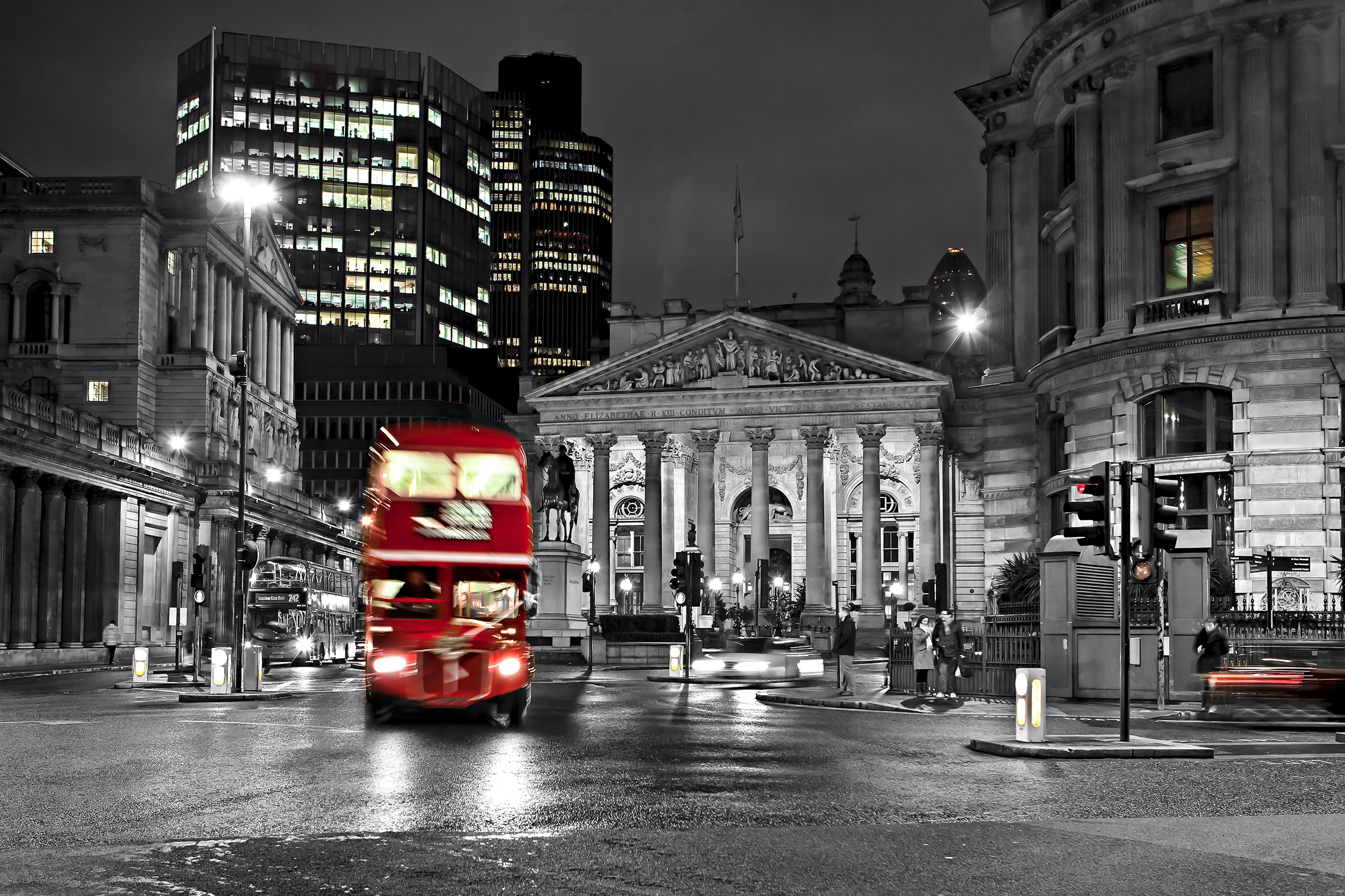 The Bank of England’s (BoE) Monetary Policy Committee (MPC) made a vote to keep interest rates at 0.75% in November, even though two of the nine members had voted in favour of a cut. This is the first time there has been a split decision the vote since June 2018, with all of their decisions been unanimous until recently .

Cost of living has remained at 1.7% in September, which is lower than the government’s 2% target. There’s not much pressure on the Bank to raise interest rates when inflation is below the target.

THE BANK OF ENGLAND NOVEMBER STATEMENT

The Bank’s November statement read “Monetary policy could respond in either direction to changes in the economic outlook in order to ensure a sustainable return of inflation to the 2% target. The Committee will, among other factors, monitor closely the responses of companies and households to Brexit developments as well as the prospects for a recovery in global growth.”

If economic growth drops following Brexit, the Committee could decide to reduce rates via a vote, but if the economy recovers and inflation exceeds its 2% target, it may choose to raise rates.

WHY IT’S IMPORTANT TO REVIEW YOUR MORTGAGE

Not one person knows which way rates will move next up or down. However,, if you have a variable rate mortgage, it’s important to consider how you would cope financially if rates went rise.

If, however, you think interest rates are likely to remain low for the foreseeable future, and that we may see a cut in months to come, you may prefer to opt for a tracker mortgage. This type of mortgage tracks the Bank of England base rate, plus a set percentage.

Speak to one of our brokers to find out the right mortgage for you, or you can search for the best mortgage deals

+44 208 191 0007
This is some text inside of a div block.
Copyright © 2021 Azembel, Inc. All rights reserved
Privacy PolicyTerms & Conditions
Azembel Ltd is a Trading style of TMG Limited, which is authorised and regulated by the Financial Conduct Authority. Registered address 71-75 Shelton Street, Covent Garden, London, WC2H9JQ Registered No. 786245.