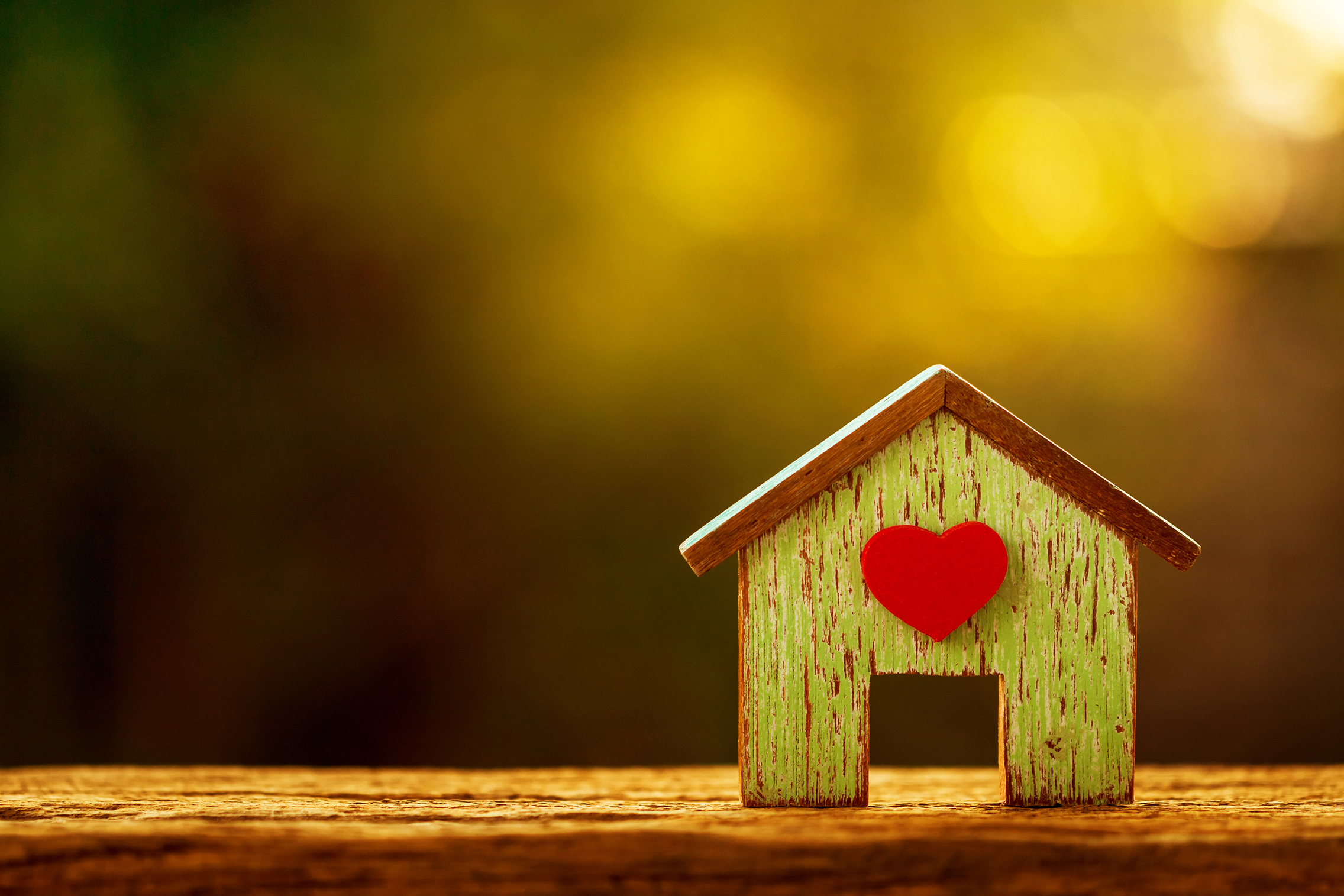 Shorter deals will typically offer the lower rates but as the margins have now narrowed in recent years it has caused more borrowers considering the benefit of longer term as security. Five year fixed rates have become a lot more popular than they were before and it’s even possible to lock your mortgage rate down for 10 years plus, it’s important to consider that any Early Repayment Charges that could apply.

The more equity you have, the better the rates

The best rates are always available to those who have at least 40% or 50% equity in their property if remortgaging, or an equivalent size deposit when buying a property. Though, rates have also improved for those looking for higher LTV mortgages – even though you will still pay more – with a large number of options available, with only a 5% deposit to put down.

If you feel tempted by one of the ultra-competitive mortgage deals on offer, remember that many of these come with large arrangement fees, which can add up a lot to the overall cost of your mortgage. It’s therefore important to crunch your numbers carefully and check the total cost involved – or ask a broker for mortgage advice to do this on your behalf – before deciding which option is best for you.

+44 208 191 0007
This is some text inside of a div block.
Copyright © 2021 Azembel, Inc. All rights reserved
Privacy PolicyTerms & Conditions
Azembel Ltd is an appointed representative of Openwork Limited, which is authorised and regulated by the Financial Conduct Authority. Registered address 71-75 Shelton Street, Covent Garden, London, WC2H9JQ Registered No. 926051.